Kendal has over 17 years experience in local government and planning consultancy in both Sydney and London. Kendal joined DFP in 2006 and became a Partner in 2011.

Kendal joined DFP as a Senior Planner in 2007 after having spent just over three years working as a transport planner for the London Borough of Southwark in the United Kingdom. Prior to working in the UK, Kendal worked in a private planning consultancy in Sydney and for South Sydney Council.

Kendal holds a Bachelor of Town Planning (with Honours) from the University of New South Wales and a Master of Transport Planning from Monash University. Kendal is also a Member of the Planning Institute of Australia.

Kendal has extensive expertise in all areas of statutory and strategic planning and particular skills in the areas of development contributions (Section 94, Section 94A and Planning Agreements) and Aged Care.

Kendal also has experience in land acquisition compensation matters and giving expert evidence in the NSW Land and Environment Court. 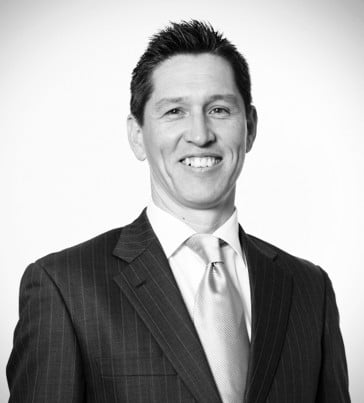